Down in the town of Goldpan, rumours persist of an out of this world encounter. A fireball, witnessed streaking above the sandy climes of Two Point County’s Eastern reaches, is chief suspect after a range of unusual illnesses have caused strife, commotion and general unrest amongst the inhabitants of this oft-forgotten town.

As an all-round medical supremo with a knack for tackling the unreal, your administration has operational access to some key locations in the area… including some areas the public really don’t need to know about. The Two Point Squabbler, the County’s finest journalistic institution, wants to know what’s going on… and you’re their ticket in.

Take in the unredacted sights of Goldpan, followed by a top security trip to the ever-so-quaint Camoflage Falls, a town that most definitely does exist!
Beyond that? Well we’re talking pure conspiracy and pure intrigue. Harrison Wolff, Two Point County’s finest radio DJ, has oft speculated of another hidden location, with late-night meandering ramblings about a place called Chasm 24. Are his fears of robots walking the corridors just baloney? Or is he truly the sanest of us all?

34 new illnesses have afflicted the denizens of this area of Two Point County, with some of the most serious of all including:

Of course, it wouldn’t be a new area of Two Point County without a new series of delightful corridor-based accoutrements. Place the finest trappings of inter-planetary society in your hospitals and make them look truly otherworldly. 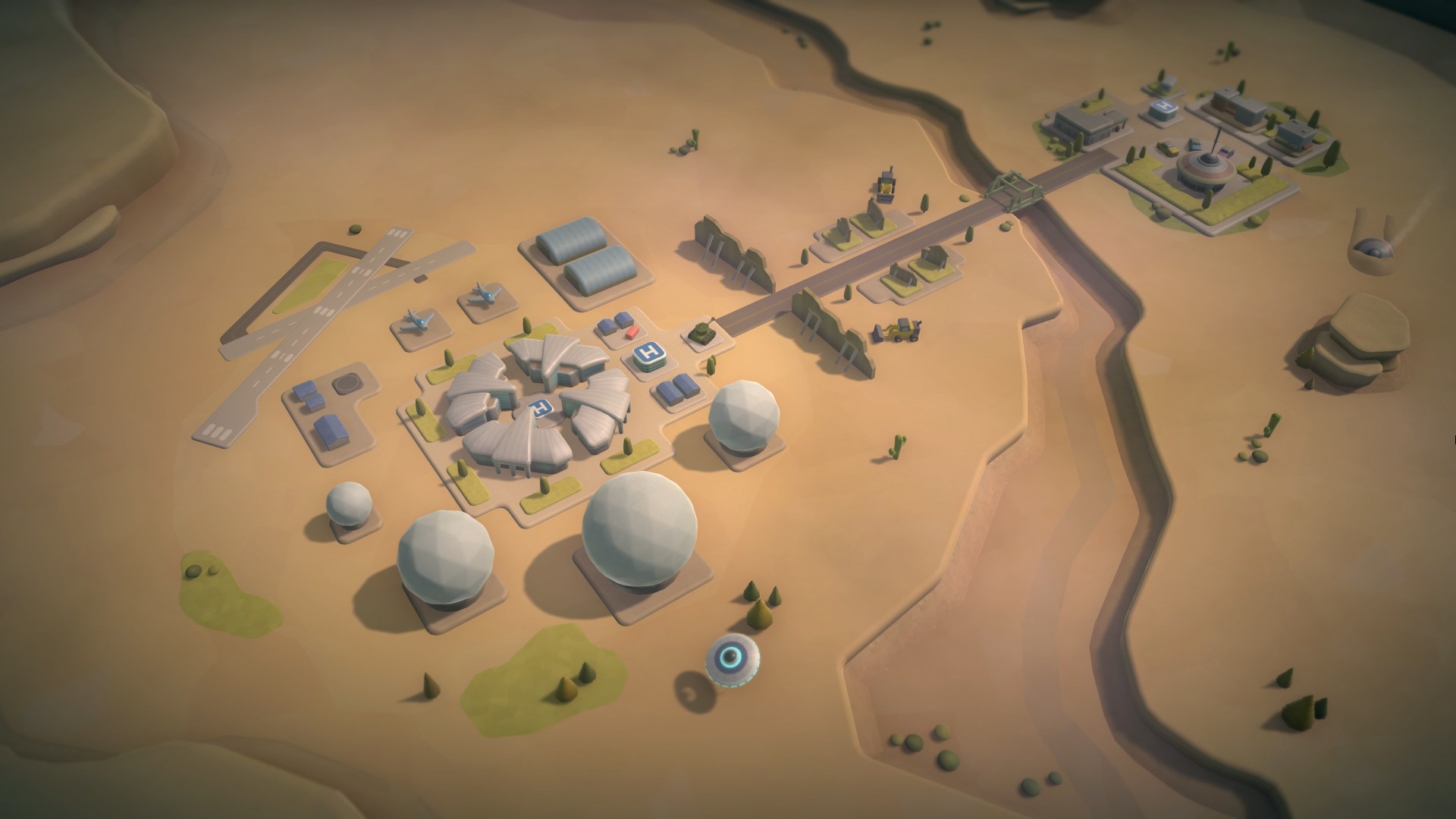 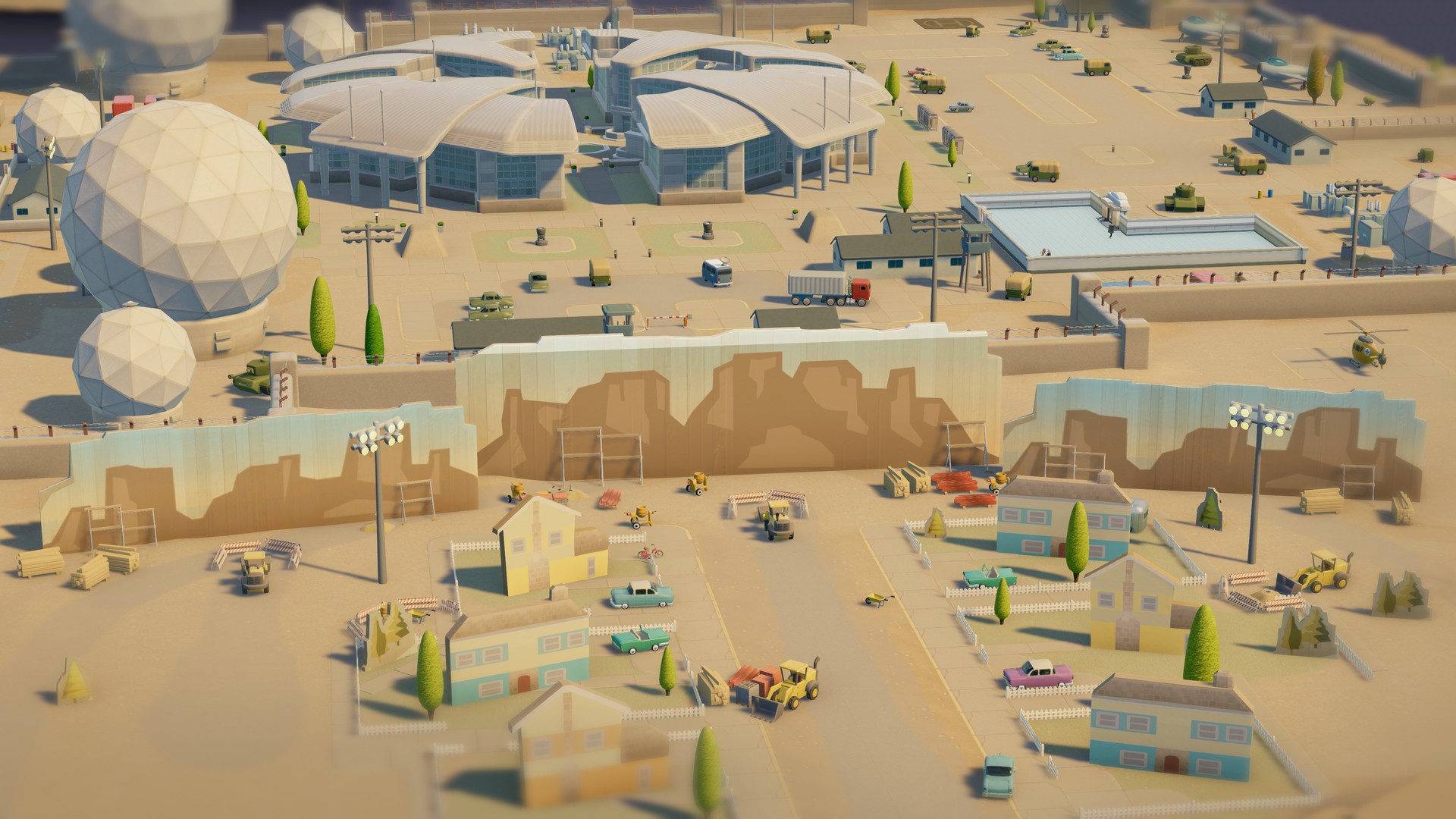 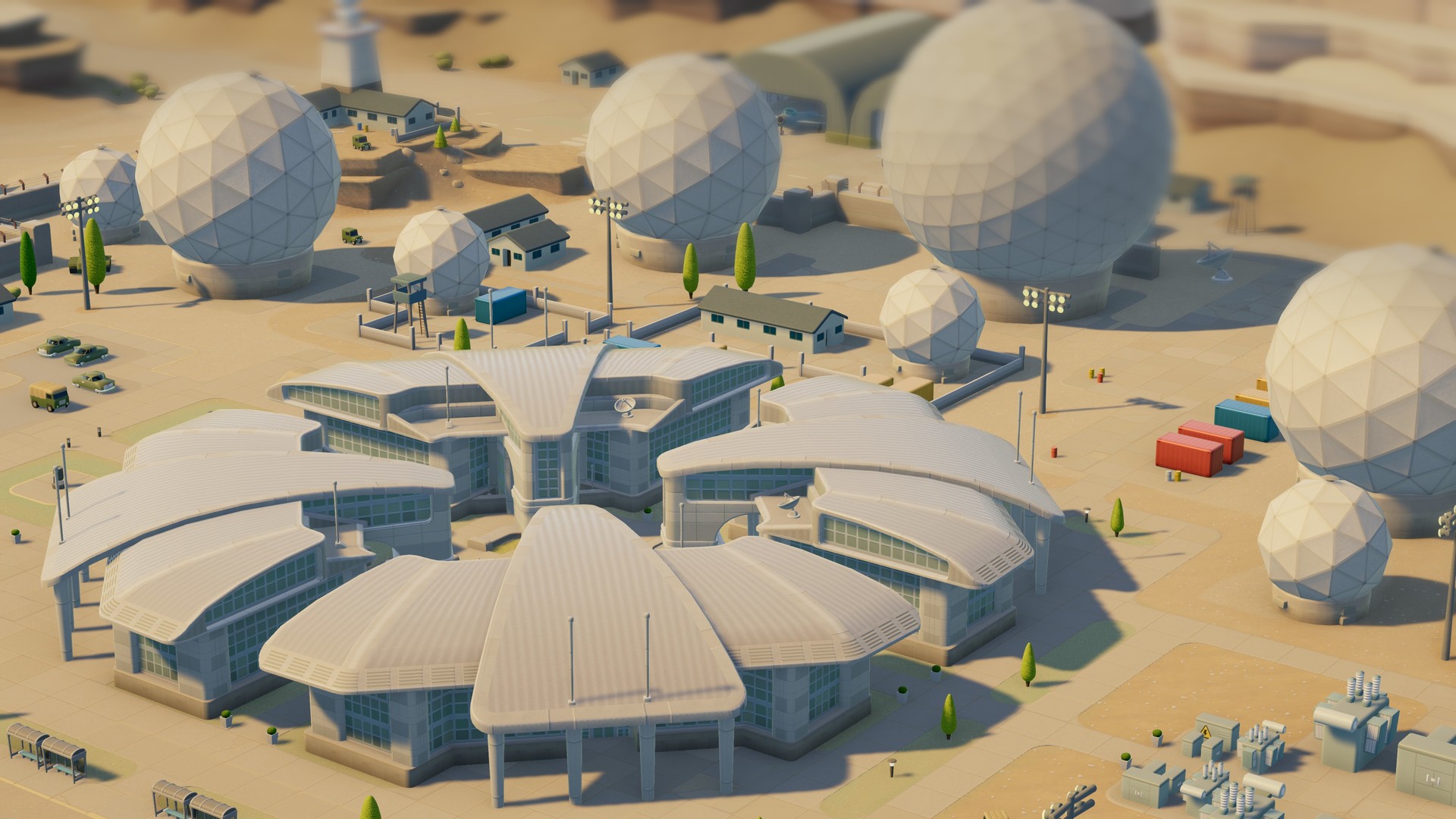