Tired of work? Feeling trapped at your position with no hope of promotion? Vent out your deepest frustrations with Salary Man Escape, a satirical and edgy physics puzzle. Featuring PC-exclusive levels!

Through clever physics interactions and manipulation of different bricks and platforms, players must reorganize an edifice of unstable bricks, in order to create a route for the salaryman to reach the exit.

Physics-Dependent Puzzling: Solving puzzles is all about leveraging physics properties like weight, balance and force. Challenge your brain by both experimenting with solutions as well as thinking a few steps ahead in getting the Salaryman to his destination.

Featuring Optional VR Mode: Supporting both Oculus and HTC Vive headsets, users can start puzzle solving in the full VR mode, granting the player 360 degrees of freedom to immerse him or herself in the world of Salaryman.

Edgy Art Style, 80’s Japan Soundtrack: The game features a minimalistic, monochromatic visual style, contrasted with a cheerful, classic 80’s Japanese soundtrack, to evoke and symbolize the bleak, yet often ironic and humorous existence that is the “Salary Man”. 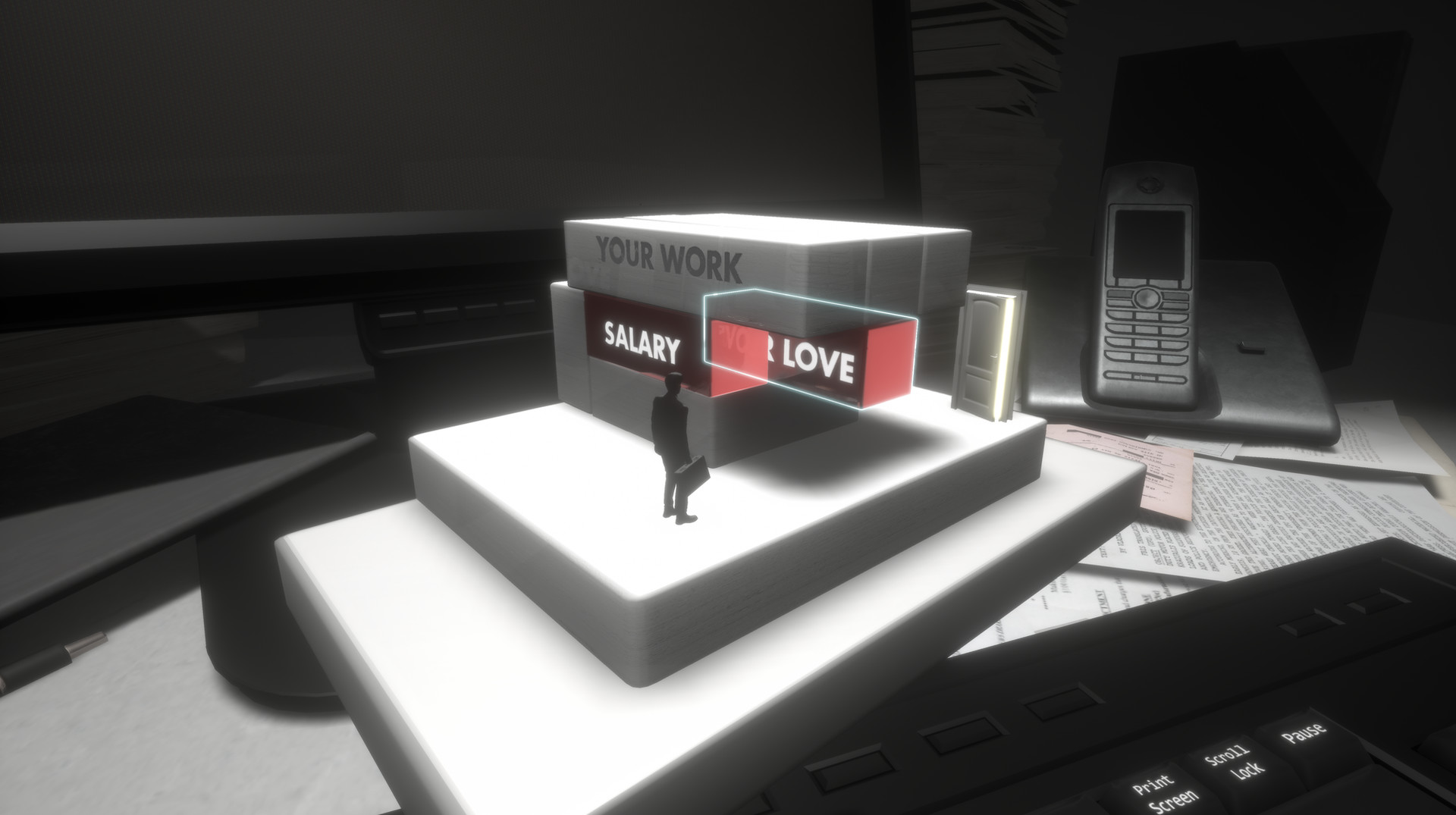 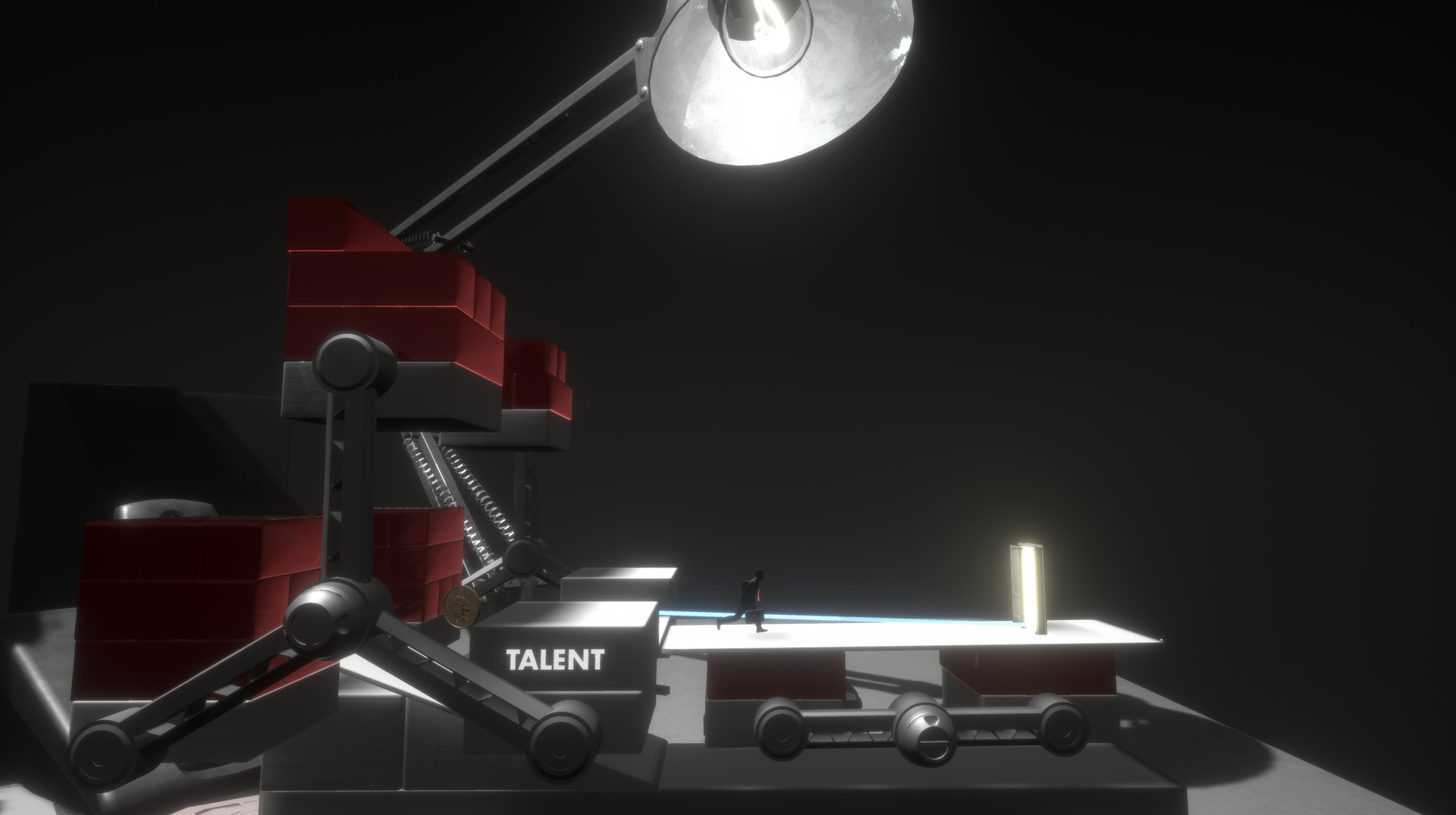 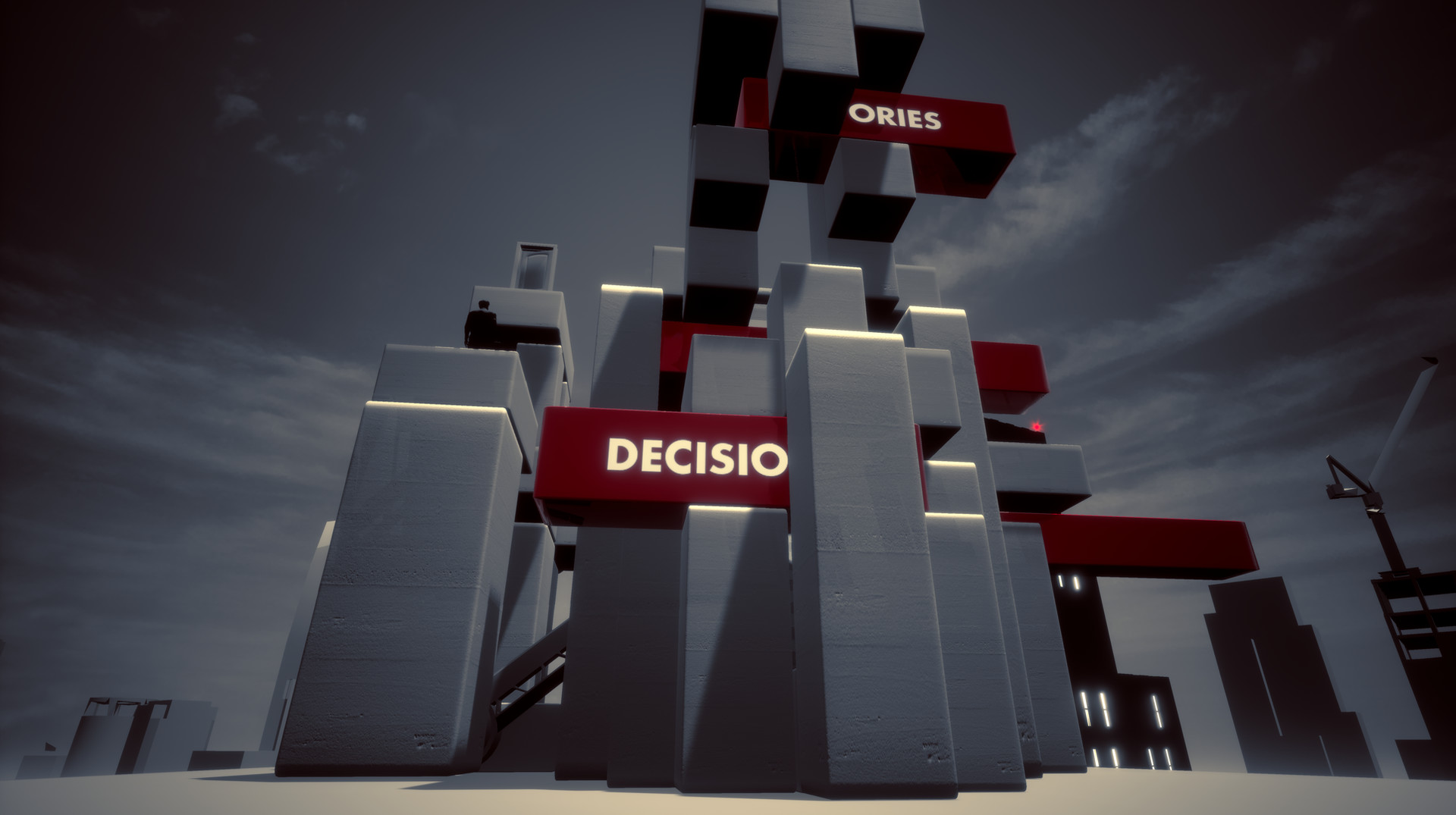