Only After is an interactive story where your decisions affect future outcomes, branching out different possible storylines that will result in different endings for the characters.

After a teenage girl named Julie goes missing, psychiatrist Judy Williams and detective Michael Grady try to piece together the strange circumstances of her disappearance. The only clue they have is David, Julie’s boyfriend, who’s been found in a nearby forest presenting post-traumatic stress symptoms. Through David’s testimony, Judy and Michael start discovering the details surrounding the last days she was seen and trying to answer the big question. Where is she now?

All links are interchangeable. If you cant see the links press CTRL+F5 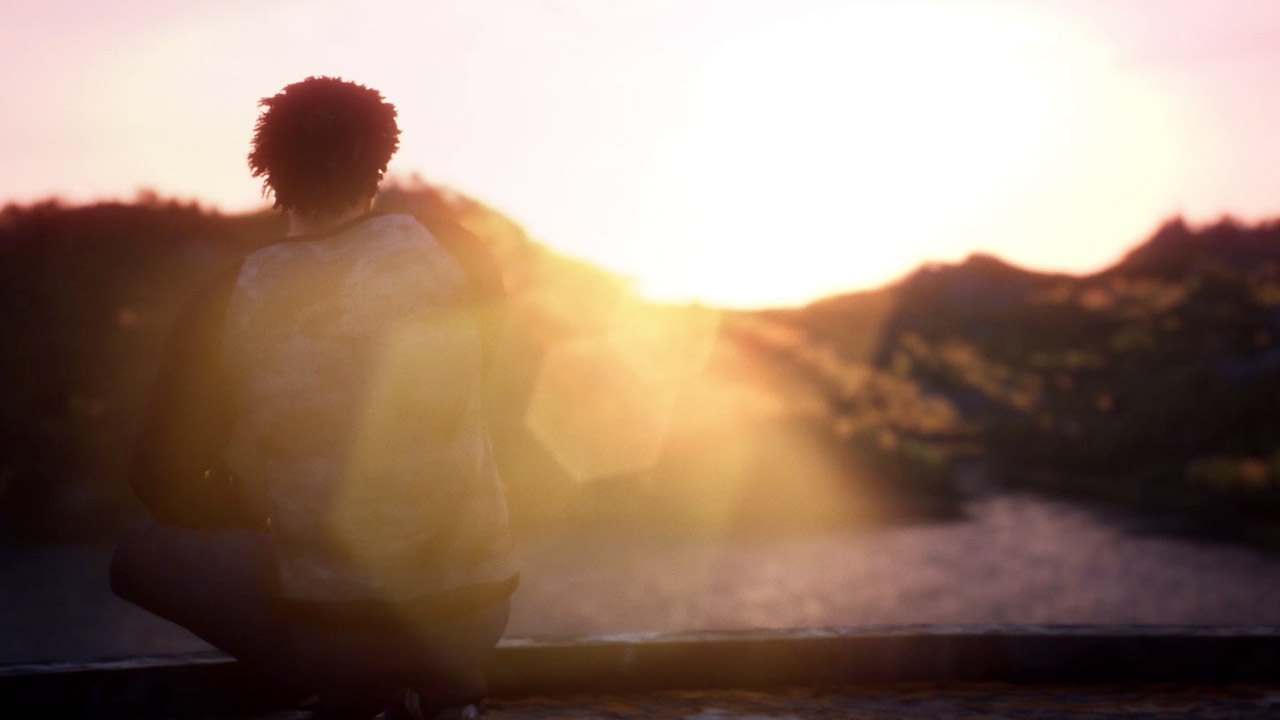 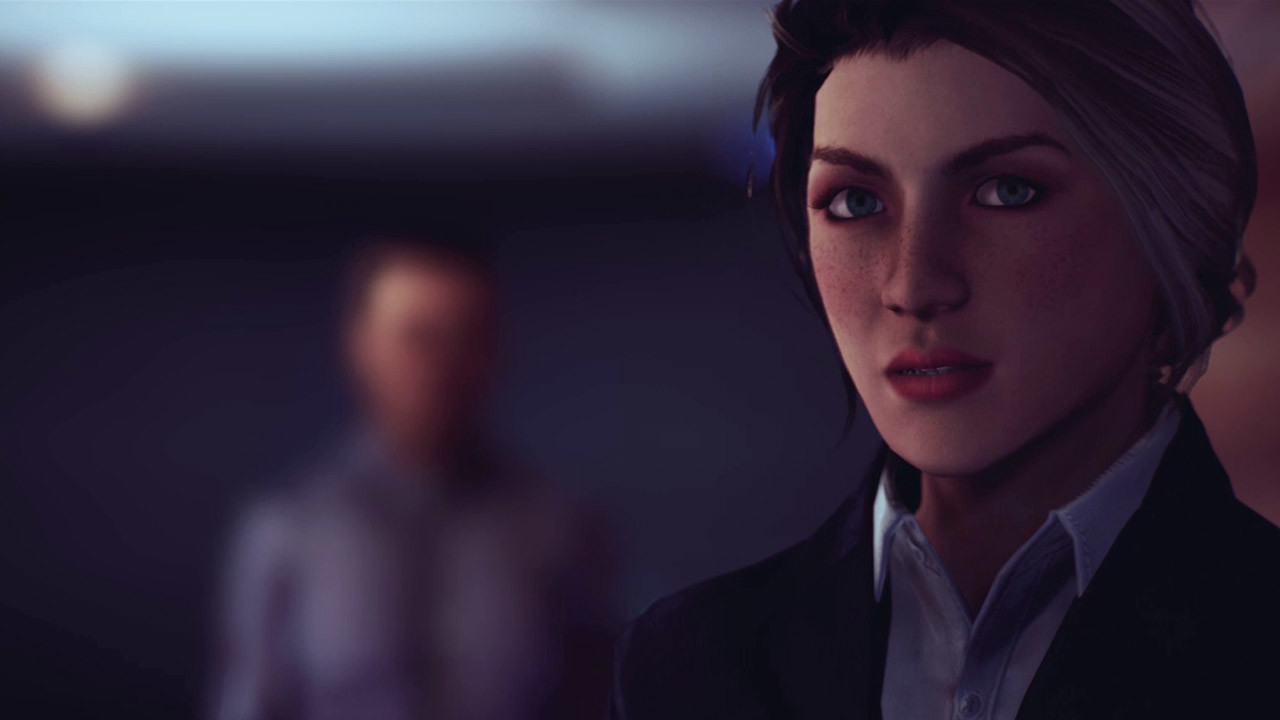 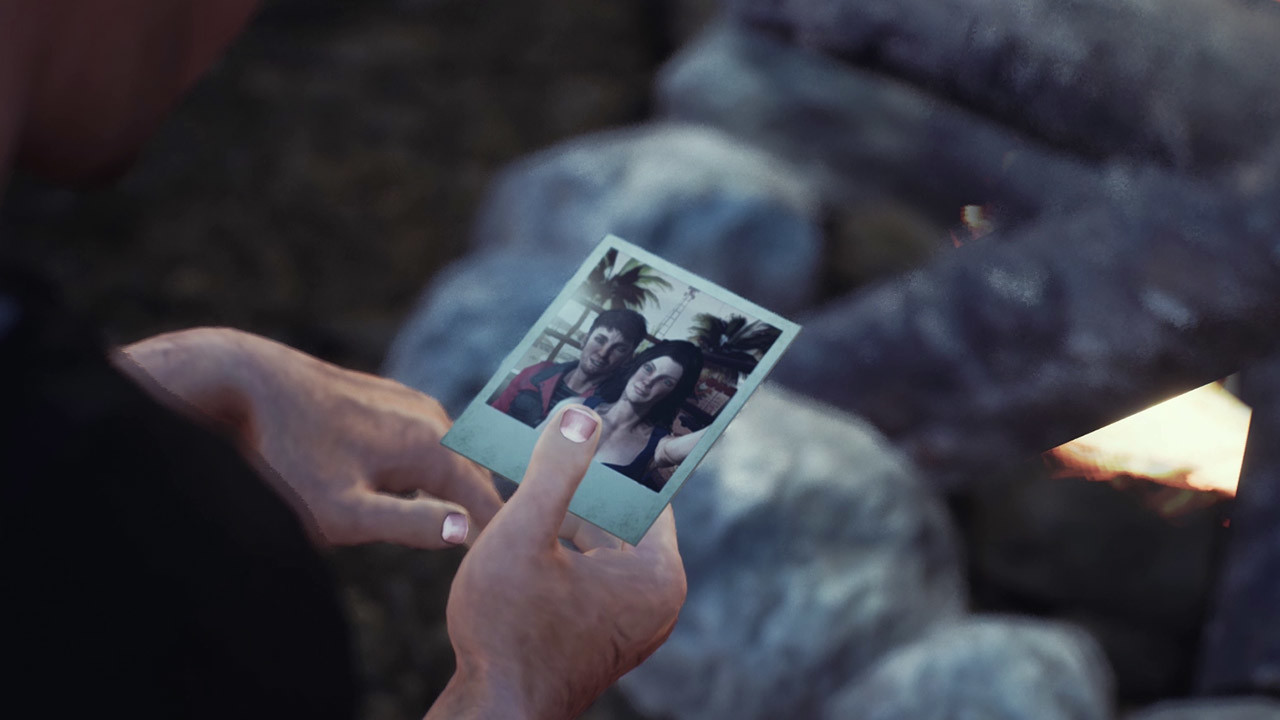