Based on true events which occurred in the town of Centralia, Pennsylvania.

I lived an ordinary life, a job, a loving wife, a lovely daughter. I could not imagine what was going to happen on that fateful day in May of 1992.

My name is Henry Nelson, and I am going to tell you my horrifying story. My wife disappeared without a trace 7 years ago. A catastrophic accident took place in the small inconspicuous town of Centralia. An underground fire started, engulfing the coal deposits beneath the town. The greedy town authorities had dug so deep that according to rumors they unearthed something horrifying and very bad. According to some the terrified miners in their panic caused the underground fire. They say that almost everyone close to the epicentre of the find went insane. Centralia turned into a ghost town.

Only a small number of the townspeople were rescued, including my daughter Shirley. At the time of the tragedy I was away on a business trip. After the catastrophe it felt like my daughter was replaced. We moved to a neighbouring state. Today, on her birthday I went into her room and found a note which she wrote. It said that she was going to Centralia to find her mother. And I followed after her!

Inside the game you will experience a constant rush of adrenaline, a breathtaking storyline and unimaginable horrors. The world around the player will shift and change, and danger will be waiting around every corner.

• A vast area to explore. An entire town, with a large number of buildings and streets.

• An expanded inventory system – a map of the local area, journals, notes.

• Interactivity – the possibility of interacting with a wide variety of objects.

• A variety of enemies-battle enemies and explore the dark streets and buildings.

• Puzzles-solve puzzles to gain access to new areas and use objects which you find in your nightmarish struggle for survival.

• An intriguing mystery-there is nothing as good as an enticing story. A story which holds you in suspense from the first minute to the last.

Release Notes:
A mod has been added to the main menu, on the theme of Halloween
you play by the hand
New location, new models, mechanics
The main goal is to stay alive and find your body 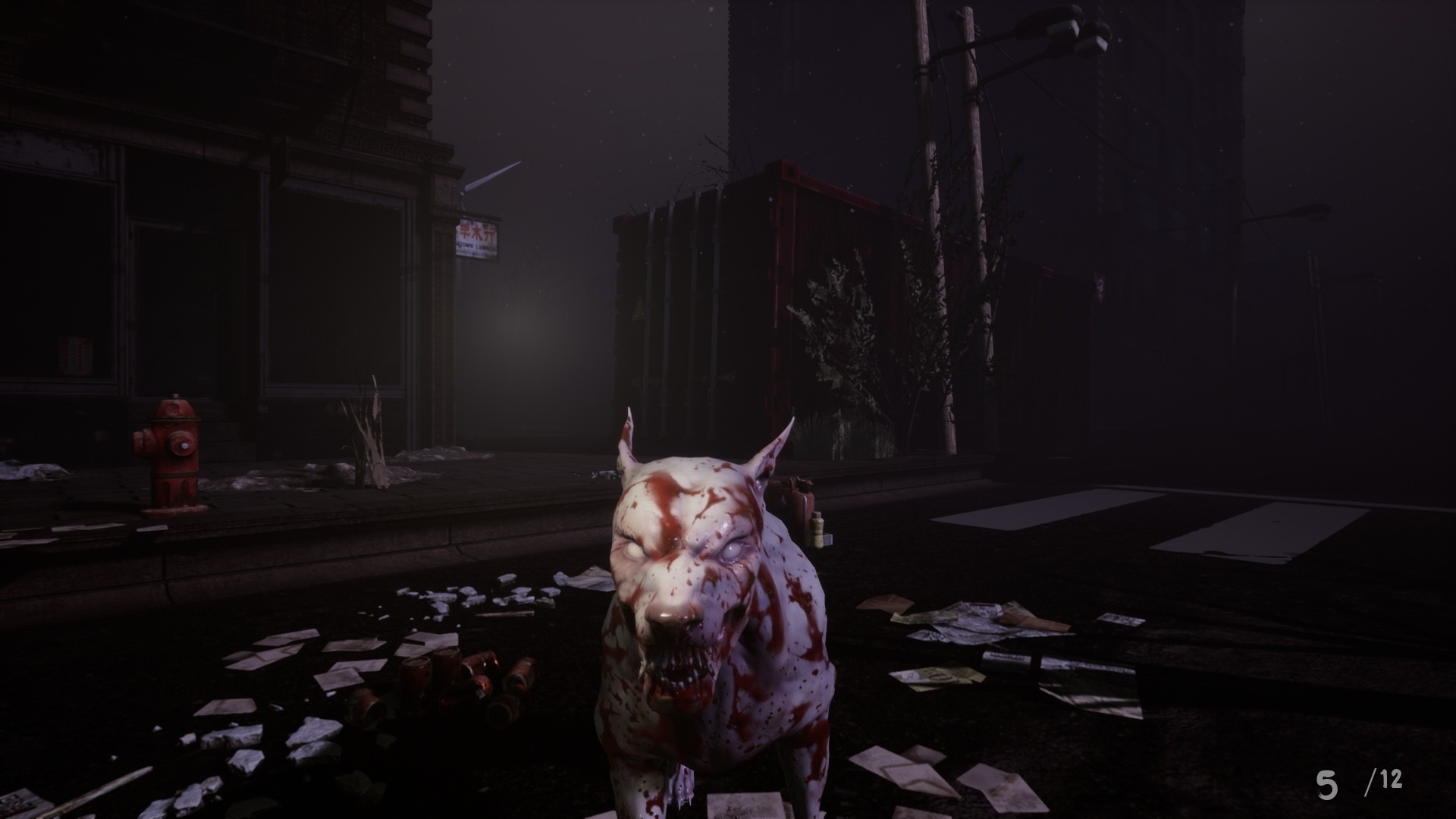 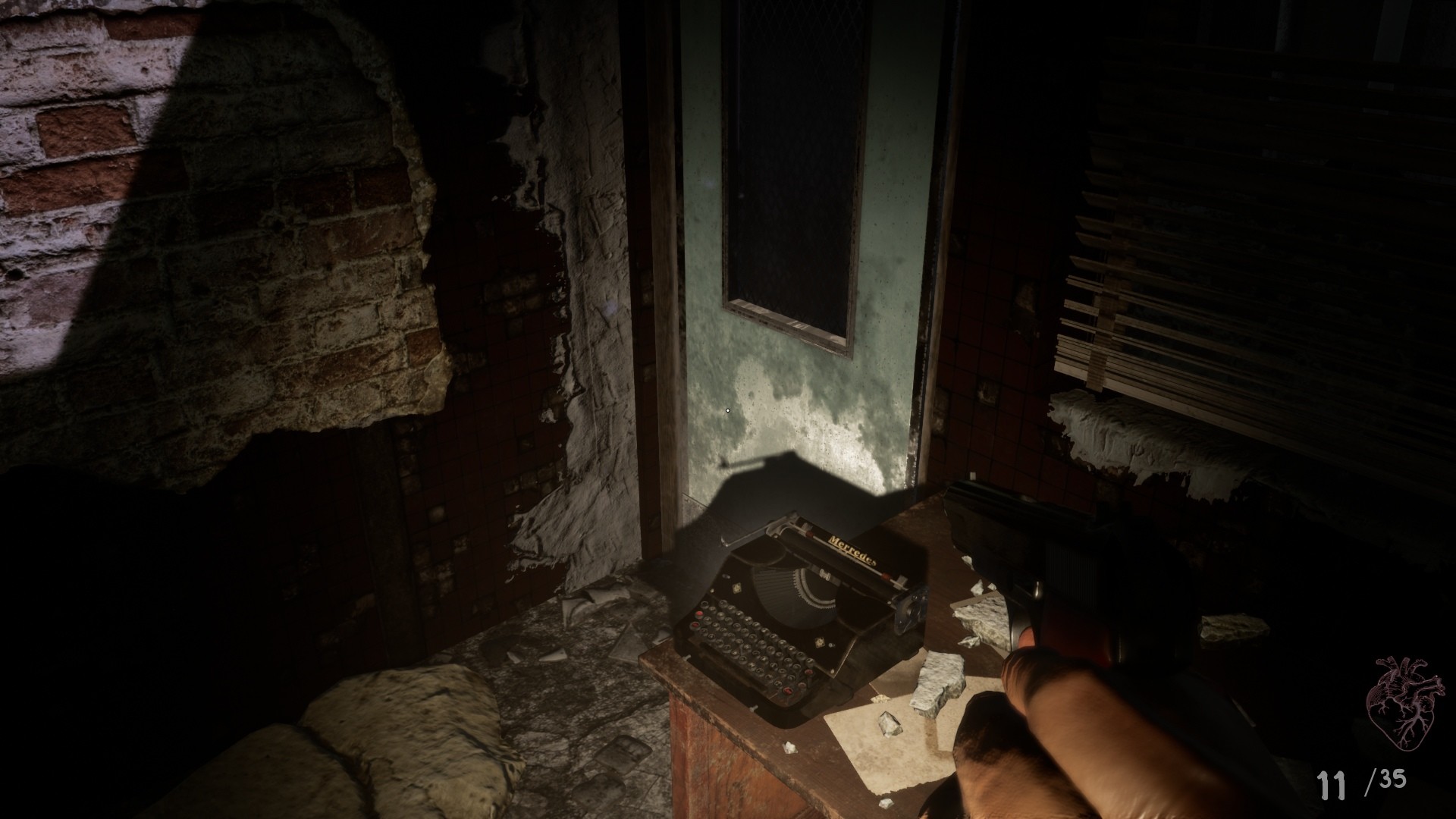 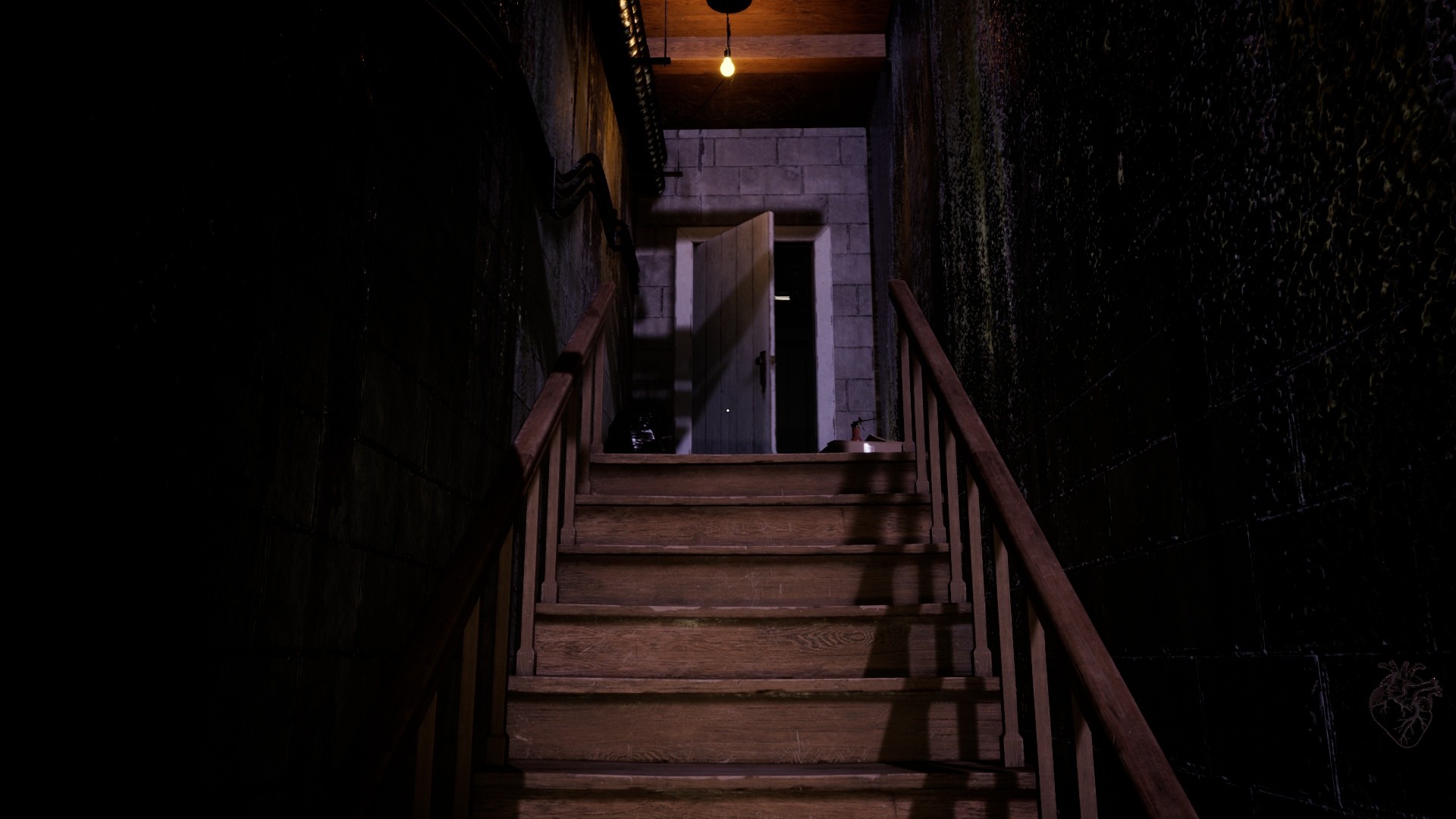