Battle Planet – Judgement Day is a planetary rogue-lite top-down shooter. You are one of the universe’s 3 most wanted criminals on the run, fighting your way through hordes of aliens, military and police units. There is only one way to reclaim your freedom – destroy them all…

Escape a crashed prisoner transport ship and fight the authorities in a non-stop mayhem of blazing gunfire and planet destroying bombs sent to perforate you and the ground beneath your feet.

Doomed to be killed in a never ending loop, your trial of survival relies solely on your hardcore skills

Make them pay, to make sure today is NOT your judgement day.

Garry Shyman, composer of Bioshock, Middle Earth: Shadow of Mordor and Destroy All Humans worked on our soundtrack bringing to life the intensity of the battlefield with a fast paced electronic orchestral mix

Inspired by the times where games were hard to beat and as big rogue-like fans ourselves, our inspirations for Battle Planet – Judgement Day were a constant reminder of the quality and feeling we wanted to achieve: 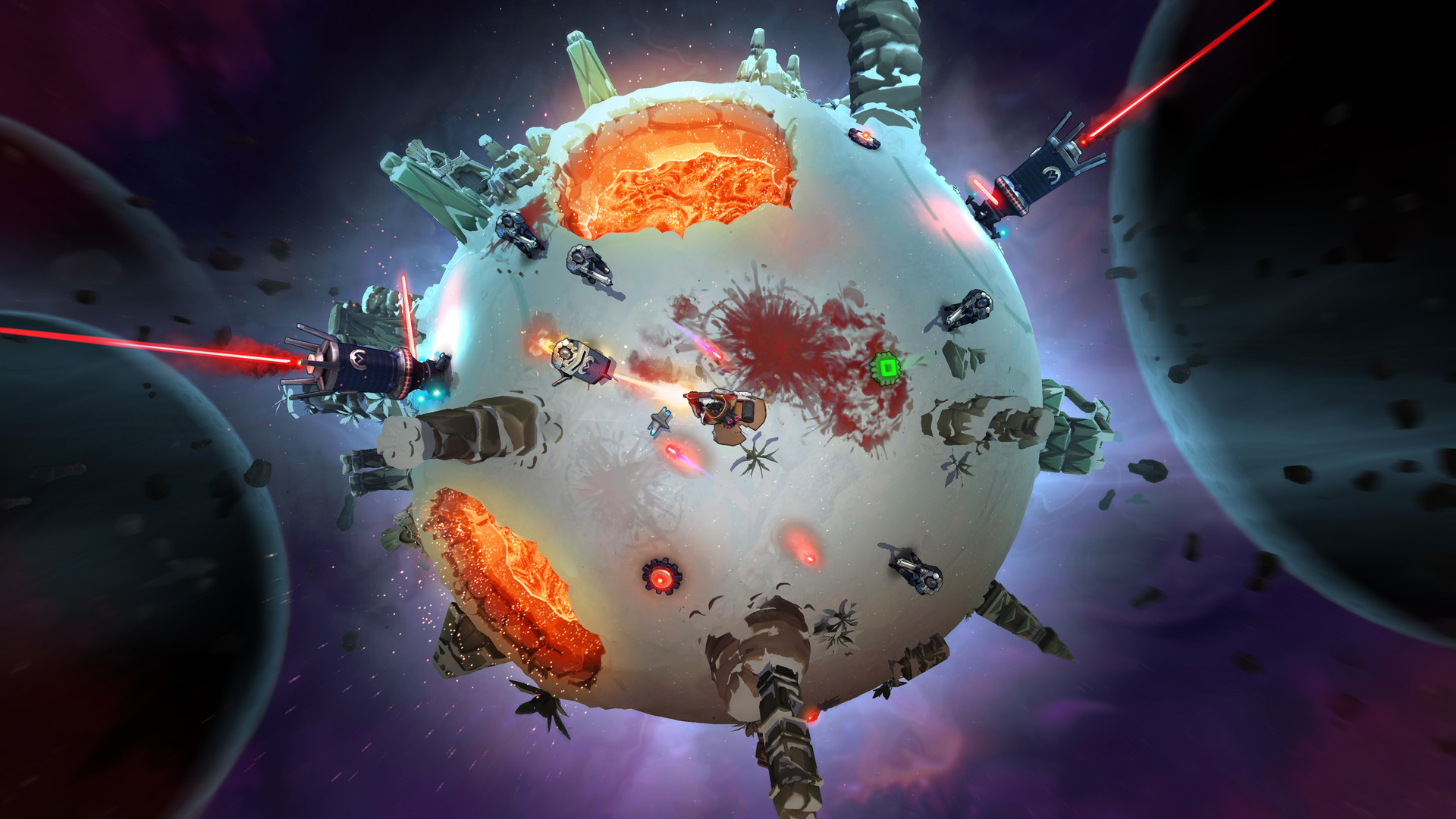 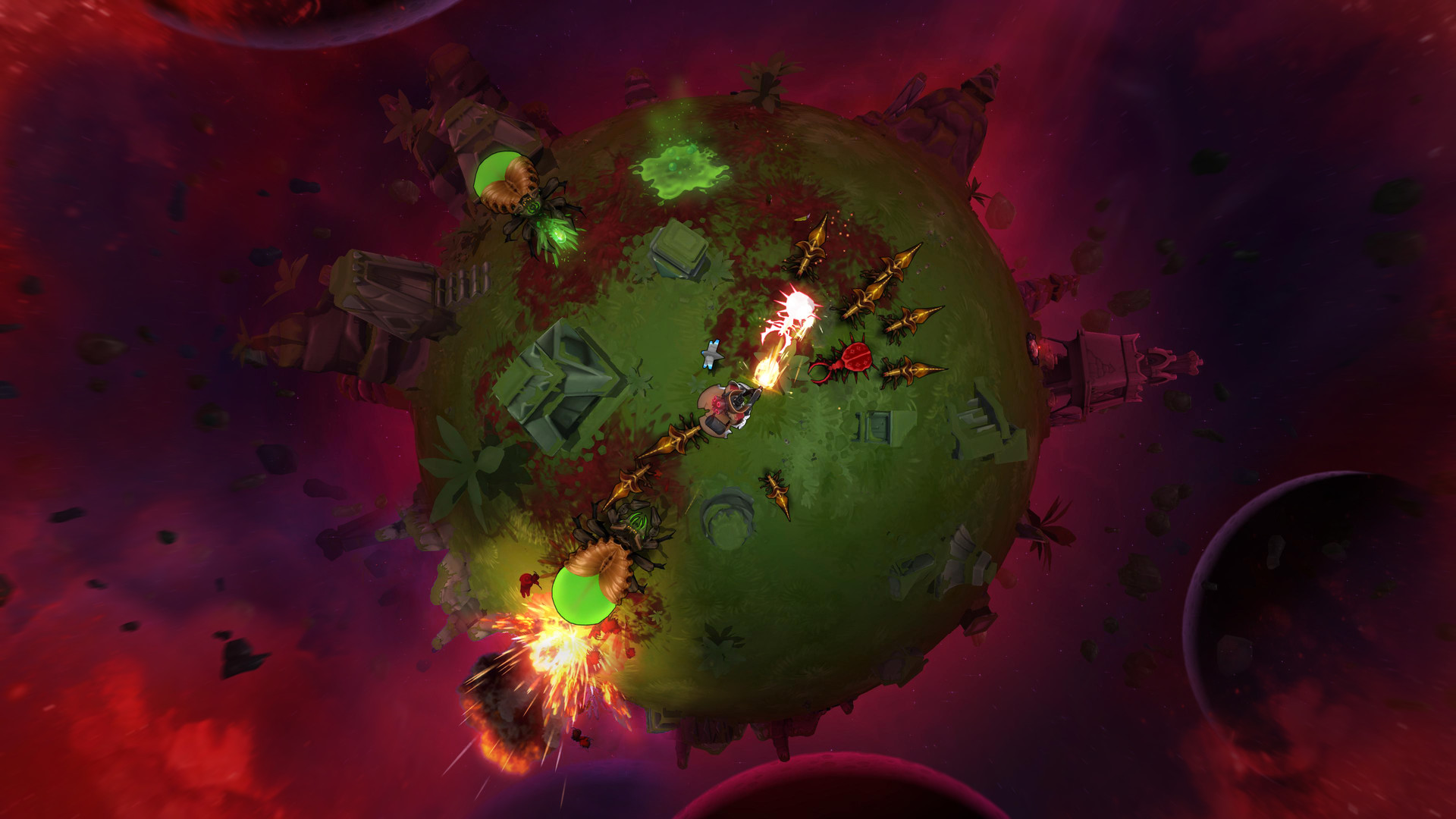 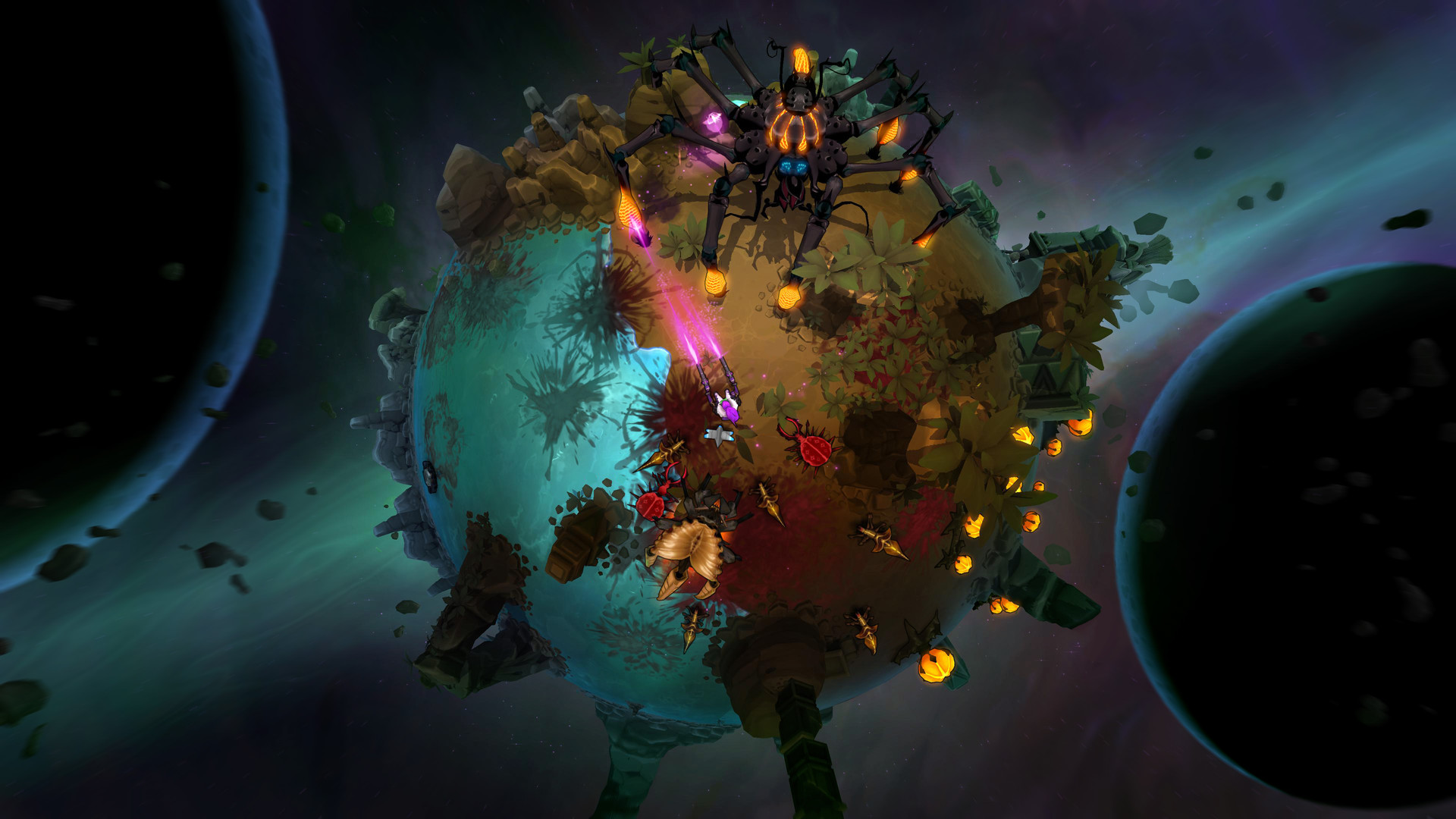